**Sayer nearly wins singles championship**
In the National Championships in Sun City Center (Nov 4-8, 2014), NED single rep. Dick Sayer had a chance to win it all with a victory in his final scheduled match against Max Cavender of the Central Division. He didn't manage to win that but was still alive needing to win in a playoff against Andy Klubberud of the Northwest Division. He fell behind early but battled back as he did in nearly every game he won in this tournament. at 19-17 down he was laying three shots when Klubberud played the shot of the game to burn the end and save Sayer going up for the first time in the game and only one point away from a comeback victory. Klubberud then scored a two in the next end to win 21-17. The Men's Pairs team of Patrick Duffy and Burl Roller, the women's pairs team of Eileen Luba and Rusty Hein and Women's singles player Michele Arculli all finished 3-4. It was a fine showing for Team Northeast! 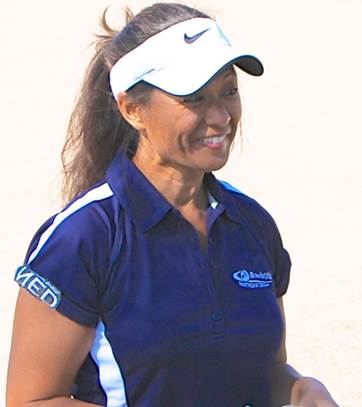 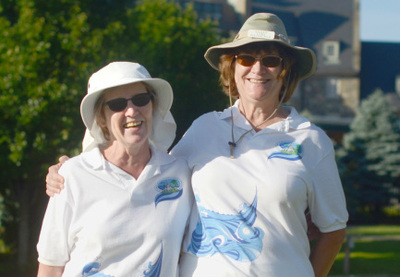 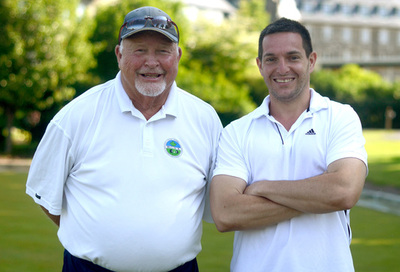 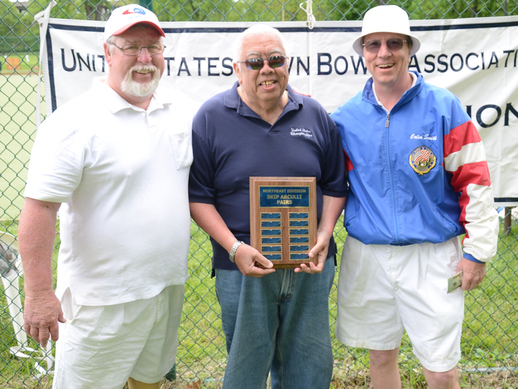 Bob Patterson (left) lead for Colin Smith (right) in the first annual Skip Arculli Pairs, a Northeast Division Open event.  The only undefeated team was presented the plaque by Hall of Famer, Skip Arculli who, as should be evidenced by him not presenting the plaque to himself, did not compete in the two day event.* 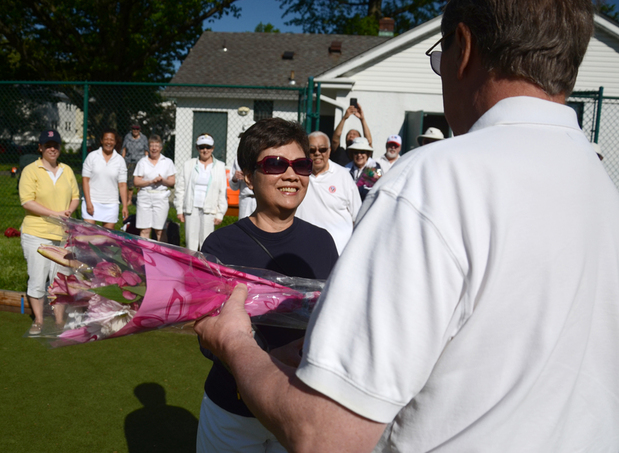 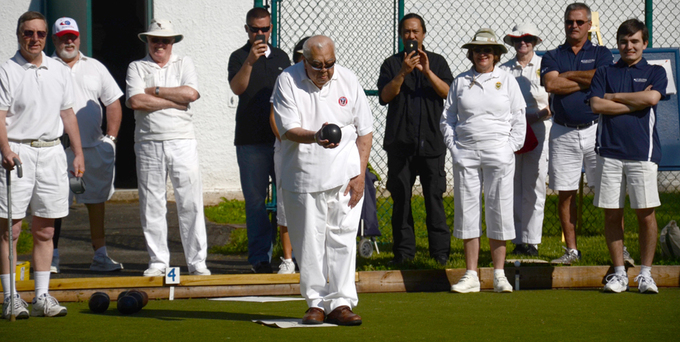 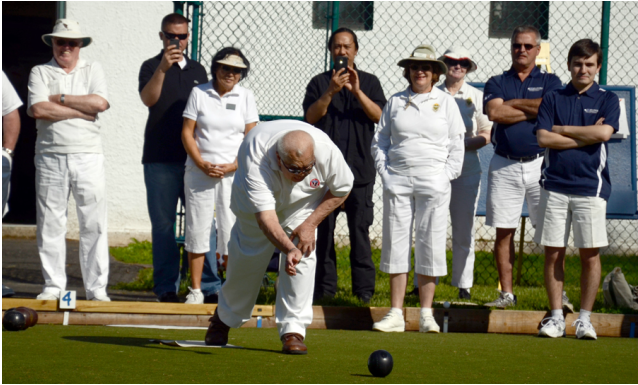 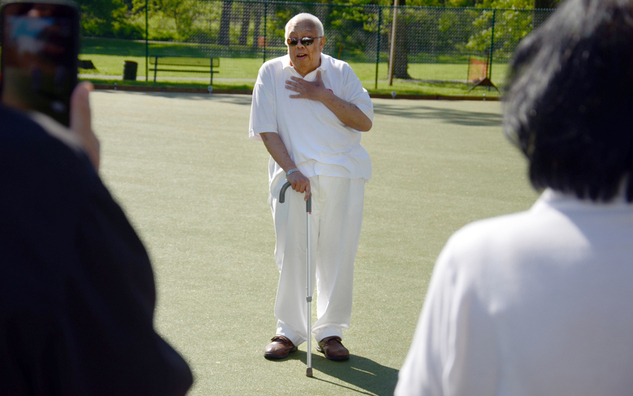 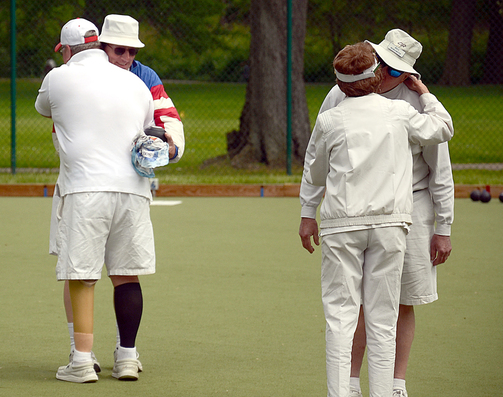 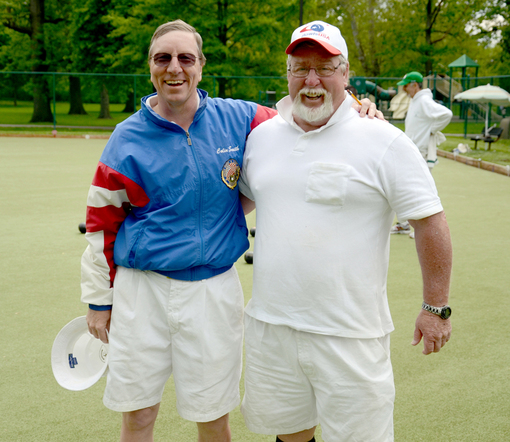